oculolinctus (playlist for the 30th) 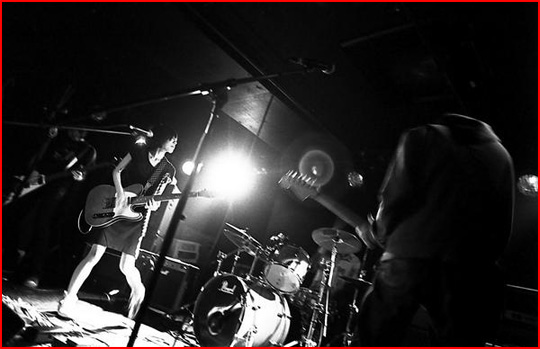 If By "Gay" You Mean "Totally Freaking Awesome,"

Punk rock is a rock music genre that developed between 1974 and 1976 in the United States, the United Kingdom, and Australia 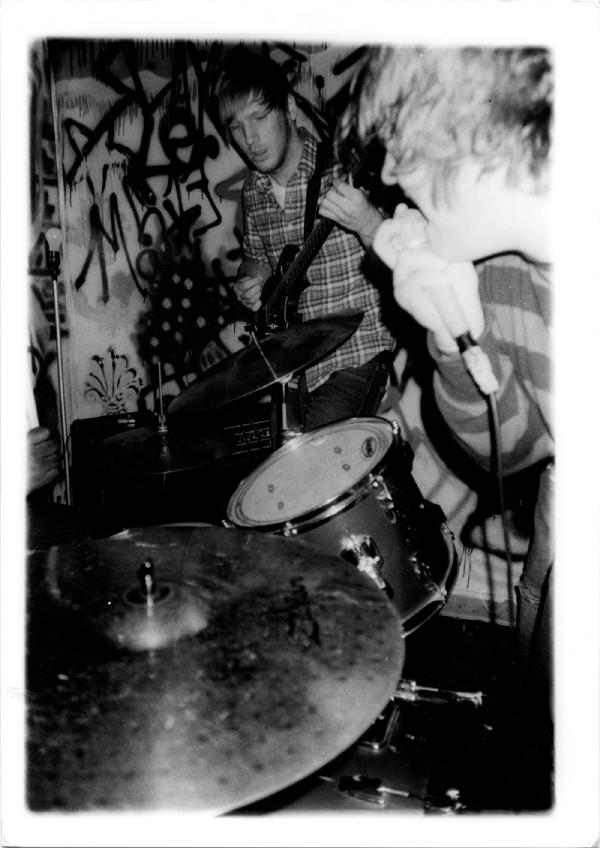 out of step is on tonight. so thats good.

after the eathquake i think OOS is what we all need.

not a free gig with new zealands worse bands.

Comeback 1968 - The Plot To Blow Up The Eiffel Tower

Good news! We've been allowed to get back into RDU again to resume as much of a normal schedule as possible."

we have been given the green light and can resume OOS starting thursday!!! so that is good news.

here is a picture of patti smith 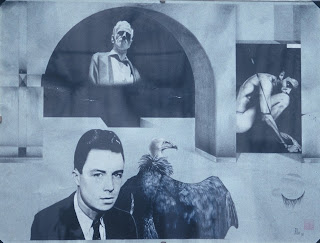 My segment of last week's cancelled show is available here as a seamless single track mp3 (stitched together for both your convenience and my dire need to feel productive). In exchange for a mere 26MB of bandwidth you will receive 28 minutes of music, this seems rather fair in my 2am haze? The track selection is mysterious. Be sure to check the entry below for Hollan's playlist of choosing.

(during "One Step Beyond", according to the legends).
As seismologist Alice Walker told the 1999 BBC documentary Young Guns Go For It:

"On the 8th of August 1992, the police phoned the British Geological Survey, and they said that people had been phoning in saying that there had been an earthquake in London. They had described some effects like heavy lorries passing outside. People were frightened. Tower blocks were being evacuated because people thought the tower block was going to fall down. It was an intensity of about five. When I told the police that I thought the cause of the disturbance was a Madness concert at Finsbury Park, they didn't believe me at first. I got a phone call the next night from the police who said exactly the same felt effects had occurred - and so they did believe me after all. So my reputation as a seismologist still remains intact!"

i survived the christchurch earthquake!

our city had a earthquake today. it was quite big.
my house lost power and when i finaly got it back and logged onto faceboook i was shocked at what i saw. tons of comments all about the same thing! if timmy was ok....
you popular bastard!
xoxo
Posted by LURK. at 4:15 PM 7 comments: